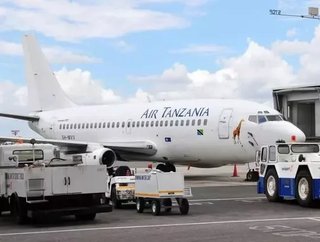 The terminal is set to be operational and functioning by June 2019, with 70% of the construction so far complete.

Construction of the expansion is expected to cost US$300mn, which has seen delays due to inspections of costs and schedules ordered by Tanzania’s President John Magufuli – construction was originally set for completion in 2015.

The terminal III building will increase the airport’s annual capacity from 2.5mn passengers to 6mn, with the addition of space for 24 large aircrafts to park.

The expansion is part of the government’s bid to transform the nation into a hub in the region for East Africa, and boost tourism.

Tanzania’s largest foreign exchange earnings are found in the tourism industry, which generated approximately $2.4bn in 2017, according to findings from the Bank of Tanzania.

The country currently relies on foreign airports, such as the Jomo Kenyatta Airport in Kenya’s capital city of Nairobi, to bring tourists to the continent as some major airlines, such as British Airways, do not yet fly to the Julius Nyerere International Airport.