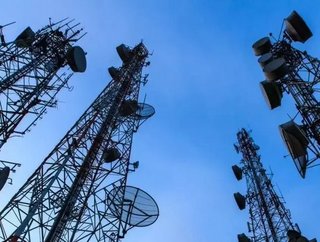 South Africa’s semi-privatised telecoms company, Telkom, is planning to shed up to 25 percent of its workforce in order to make the company more competitive.

Telkom Group CEO Sipho Maseko commented that he is seeking to make the landline telephony provider more competitive against other large players, namely Vodacom and MTN.

The company is often described as the most advanced and sophisticated telecom provider on the entire African continent; it is, however, criticised for setting prices too high, despite state subsidies.

Currently, the South African government controls a 39 percent stake in the company, and it employs just roughly 18,000 people across the country. Telkom drew in almost $2.5 billion in revenues in 2014.

It is expected that about 4,400 staff will leave through voluntary severance as well as early retirement, according to spokeswoman Jacqui O’Sullivan. Furthermore, the company has also planned to outsource up to 3,400 positions.

The consequences of this move are yet to be fully realised, but the prospect of a largely state owned company competing with multinational corporations is certainly an interesting one. Although some Telkom staff will have the opportunity to return to their jobs through other channels, it is regrettable to say the least that so many jobs have been lost in this way.