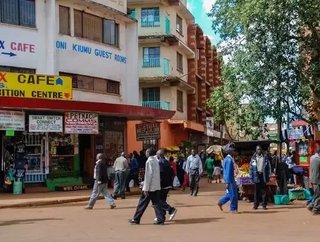 The UK government’s Aid Ministry has announced the success of the first phase of its Kenya trade programme.

Due to its success, the government will be funding the project with an additional £211mn (Sh30.2bn) for its second phase.

“Here in Kenya technology is delivering UK aid in new ways, from innovative cash transfers using biometrics, through to trade technologies that support economic growth, jobs and investment,” said the Secretary of State.

“It is in all our interests that we harness the best of British innovation with African entrepreneurialism – to create jobs, defeat poverty, and support our future trading partners, as we work towards a shared prosperous future,” she added.

The UK is ranked the fifth highest importer of good to Kenya, with the trade between the two countries being valued at more than £1bn (Sh144bn) annually.

The UK’s Department of International Development claims that innovative technology is helping Kenya build resilience against climate changes – such as drought – as well as building the nation a modern economy.