What does Trump’s Muslim ban mean for Africa? 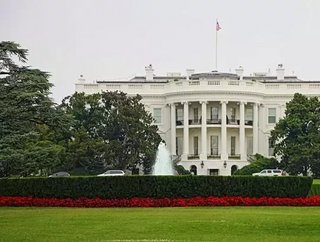 Trump has only been on office for a week, yet he has already imposed tough new restrictions on citizens from seven majority-Muslim countries. The crackdown includes a 120-day ban on most refugees and a suspension on visas. Three African nations are on the list: Sudan, Libya and Somalia.

What does the controversial ban mean for these countries?

Firstly, visits to see family will become increasingly difficult for Somalians, Libyans and the Sudanese. America has huge Somali and Libyan communities - as of 2015, there were more than 15,000 Somali immigrants residing in the US.

Prospects are also grim for African’s fleeing conflicts. For instance, Sudan is led by a dictatorial regime. Leader Omar al-Bashir is wanted for war crimes and crimes against humanity by the International Human Court. Years of political instability in Libya has allowed Isis militants to gain a foothold in the country. Somalia descended into civil war after dictator Siad Barre was dismissed in 1991.

There are also economic repercussions to Trump’s ban. Sudan’s Foreign Ministry has said that Trump’s move was a negative signal following development’s to improve relations between the US and Sudan, including easing economic sanctions on the African country. Before the ban, the US had agreed to unfreeze Sudan’s assets and remove financial sanctions as a response to the country’s cooperation in fighting Isis. These steps have now been delayed by the Trump administration. Sudan is currently holding a diplomatic protest.

So far, Libya and Somalis have not released an official statement in response to the ban.

Several rights and refugee-support groups have announced that they will challenge the new presidential order in court.