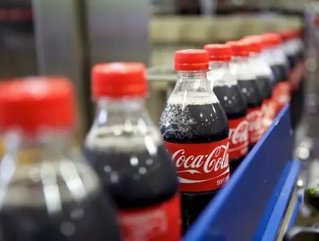 Akin currently serves as Deputy CEO of the Beverage Group of Anadolu Efes and is the Chairman of Coca-Cola Içecek’s (CCI) subsidiary boards.

From 1 March 2015, he will lead the strategic and integration planning for the new bottler which will serve 12 high-growth countries in Southern and East Africa and account for approximately 40 percent of all Coca-Cola beverage volumes in Africa. He will take up his role as CEO of Coca-Cola Beverages Africa after its establishment, subject to requisite regulatory approvals.

“I have every confidence that Hüseyin will add significant value in ensuring this new African bottler achieves its tremendous growth potential.”

Prior to his current role, Akin held the position of President, International Operations for CCI, as well as General Manager for CCI Turkey.  He is an Electrical Engineering and Computer Science graduate of Princeton University and also holds an MBA in Marketing and Finance from the Graduate School of Business, University of Chicago. Now he is looking to boost the presence of his current company in the food and drink scene across the continent.

Akin himself, added: “This is a very exciting opportunity to lead the world’s newest Coca-Cola bottler. As the continent’s largest bottler, Coca-Cola Beverages Africa has a generations-long growth opportunity ahead of it. The next few years will be critical as we merge and integrate the new business, in readiness to deliver its full potential.”