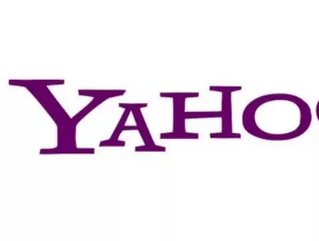 US internet company Yahoo has been making tentative steps in re-entering South Africa, setting up a dedicated Twitter account.

The Yahoo site had a visible presence in the country in the 1990s but pulled out for reasons never disclosed, however an account on the social networking site named @YahooNewsSA has been set up.

The account’s bio reads: “Yahoo! South Africa brings you in-depth coverage of news from South Africa and around the world including finance, sport, entertainment and breaking news” although is yet to tweet.

According to reports, Yahoo has been approaching South African publishers and advertisers in recent months in preparation to launch a dedicated South Africa website, like the BBC recently did in collaboration with internet sales house Habari.

The US internet giant, which already has a presence in 44 countries, claims to have two million South African readers regularly reading its international site, which if launched as a standalone website would rank as one of the top five South African websites.