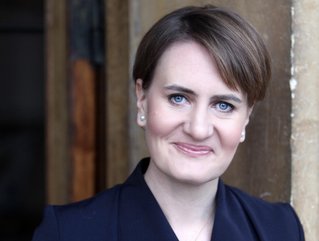 Credited with being one of the most influential women in technology in 2021, Musidora Jorgensen is appointed chief sustainability officer of Microsoft UK

Microsoft UK has appointed former Salesforce head Musidora Jorgensen as its new chief sustainability officer, as the tech giant ramps up action on its commitment to becoming carbon negative by 2030.

Musidora is tasked with building upon Microsoft’s global commitments and driving progress and impact in the UK. She will be accountable for driving sustainability outcomes for Microsoft’s customers, partners as well as internally, Microsoft said in a statement.

In 2020, Microsoft announced an ambitious commitment to become carbon negative by 2030, and by 2050 it will remove from the environment all the carbon the company has emitted either directly or by electrical consumption since it was founded in 1975.

Microsoft has also made commitments related to water, waste, and biodiversity, and has also released tools and services such as the Cloud for Sustainability, Emissions Impact Dashboard and Planetary Computer that help organisations understand their own carbon footprint and launch sustainability plans.

Clare Barclay, CEO, Microsoft UK, says: “I am delighted to welcome Musidora to the Microsoft UK leadership team, and am excited about the depth of global experience and leadership capability she brings. Musidora will play a critical role in driving the future success in the UK supporting our customers and partners with the critical transformation to net zero.” 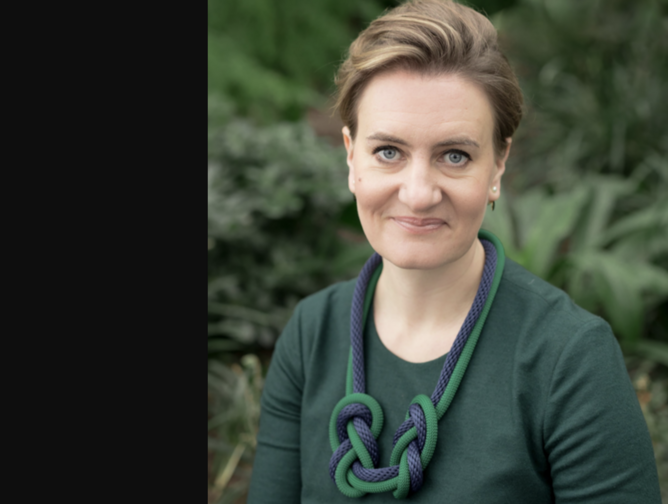 Musidora Jorgensen – one of the most influential women in technology

Dubbed one of the most influential women in technology in 2021 by Computer Weekly, and an advocate for diversity and inclusion in the workplace, Musidora has been selling and leading teams within the IT industry for more than 20 years, both within the UK enterprise private and public sectors undertaking leadership roles at some of the world’s biggest tech and telecoms firms including Oracle, Salesforce and HP.

She joins Microsoft from Salesforce, where she spent three years most recently serving as area VP and head of UK Energy & Utilities, where she led the firm’s energy and utilities business in the UK across commercial and enterprise markets and delivered double-digit growth. She worked with customers to digitally transform their businesses to gain greater insights into their own customers.

Prior to Salesforce, she spent nearly five years at Oracle heading up sales into the Telco, Media & Utilities industries for human capital management, and held sales leadership roles in the consulting division of Oracle running both the UK public and commercials sectors. Musidora served as client principal at HP for nearly seven years where she was top performer with HP Enterprise Group’s consulting division and worked with Vodafone and BT Global Services as client and account managers.

She has a degree in Psychology from the University of Portsmouth.

Passionate about supporting women in STEM

Musidora is passionate about supporting women in the STEM industries, and is an active mentor, coach and sponsor for women both in tech, and also in sales, which she sees as male-dominated industries.

At Salesforce, she was one of the UK leadership team on the company’s internal working group focused on more inclusive hiring and was an ally and speaker for the Salesforce Women’s Network. She has also spoken on gender diversity as a keynote speaker at the Women in Sales Conference, at the PwC Women’s Network, and at the House of Commons as part of the Gamechangers Women’s Network. She also volunteers as a mentor to final year STEM students at the University of Greenwich.

Little wonder then that she’s secured accolades for her contributions to workforce diversity winning the Best Sales Mentor category at the EMEA Women in Sales Awards 2018. She has also been named one of the top 100 female future leaders in 2020 by INvolve and Yahoo Finance UK, and was included in Kindness & Leadership’s Rising Star list for 2020.

Musidora is a mum of three girls and feels a responsibility to promote diversity and inclusion in the workplace for them, as she told InformationAge in an interview last year. “It’s not only the right thing to do, it’s the smart thing to do,” she said. “Research has shown that companies that invest in Equality – such as diversity programs and equal pay – and lead with values have a competitive advantage over those who do not.

“I spend a lot of time mentoring and supporting women coming up through our business, because one of the big elements of diversity and inclusion is ensuring that there are visible role models that people can see and aspire to be like. That’s a big lever – you can’t be what you can’t see.”

Excited to be joining Microsoft to take on the role of highlighting and driving sustainability in the UK, an area she is extremely passionate about, Musidora says, “it is such an important agenda at a critical point in time for the world and there is enormous opportunity for Microsoft, our customers and partners”.