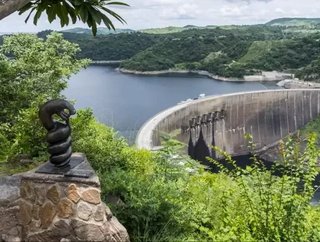 Business Chief takes a closer look at what the African Development Bank’s recent investments in clean energy mean for the region.

Under the banks Sustainable Energy Fund for Africa (SEFA), the bank has approved a US$990,000 grant in support of a 9MW solar-hybrid project in Burundi.

The impact for the African region:

The project will consist of two plants that feature a solar component, a hydro component and a distribution network, with interconnection to the national power grid.

This project is anticipated to regularise the power output during dry and wet seasons, in addition to mitigating power shortfalls. Once completed it is expected to power 20,000 households.

“In addition to the energy access and socio-economic benefits, with the strong government support, this innovative project will pave the way for increased private sector participation in renewable energy to diversify the energy mix in Burundi,” said Wale Shonibare, the Bank's Acting Vice-President for Power, Energy, Climate, and Green Growth.

“The Bank’s support to the national utility, JIRAMA, through the PRG provides much needed credit enhancement as JIRAMA continues to build its track-record as a bankable electricity off-taker that will in-turn mobilize investments into Madagascar’s energy sector. This will enable the country to achieve its strategic goals in terms of increased energy access, a more diversified energy mix and least cost generation,” said Wale Shonibare, the Bank’s Acting Vice-President for Power, Energy, Climate Change & Green Growth.