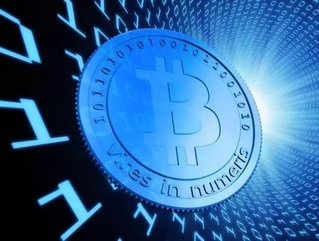 Individuals and businesses will have the opportunity to take advantage of the new Bitcoin Academy opening in Cape Town, South Africa, in September.

RELATED: Cows for currency: The shape of a modern marketplace

Bitcoin is often hailed as the world's first crypto-currency and it is certainly the most-used. Since its inception in 2009, the currency has gained international notoriety for bopth positive and negative reasons.

The Academy, which is the first of its kind in Africa, will train financial institutions, corporations, developers, entrepreneurs, schools, governments and individuals on Bitcoin and blockchain technology.

RELATED: Chinese currency could replace US Dollar in Africa

The Bitcoin Academy was founded by Sonya Kuhnel, who also launched Bitcoin Payments and is the co-founder of Bitcoin Events.

“When I first started in the bitcoin space, I encountered significant resistance towards digital currencies from individuals and businesses in South Africa.

“The level of understanding of bitcoin and its underlying technology, the blockchain, proved to be a real challenge and I realised I would have to first educate the marketplace before there would be any significant uptake of the digital currency and the cutting-edge technology behind it.”

The Bitcoin Academy will initially offer three basic courses: Bitcoin 101, Blockchain 101 and Blockchain-based Applications. These courses will be customised to suit the requirements of interested parties; training can be provided on-site, at home or online.