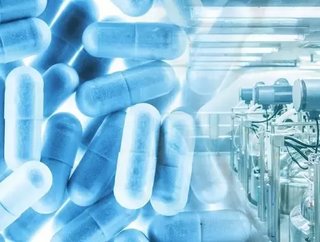 The UK-based healthcare company, AstraZeneca, has revealed its plans for expansion in China, Reuters reported.

The pharmaceutical company aims to become a broad healthcare provider in a nation that runs smart cancer diagnostics and incorporates artificial intelligence (AI) with ambulances to increase efficiency.

AstraZeneca currently supplies pharmaceuticals to China as part of its operations, and partnered with China giants, Alibaba and Tencent, in February this year.

The company has more than doubled its sales in the country since 2012, with China now contributing to 18% of its total global revenue.

“Down the line we benefit, our products benefit, because we have better relationships with doctors and hospital managers and also because we diagnose more patients and they get better treated,” Pascal Soriot, CEO of AstraZeneca, informed Reuters.

The firm aims to incorporate innovative technologies in its operations, it revealed at the World Internet of Things Exposition held in Wuxi.

AstraZeneca achieved approval for a drug that treats patients with a genetic mutation that is relatively common in China at record speed last year.

“The government wants to give access to better medicines to more people,” Soriot continued.

“To some extent the economy is growing so there is more money to do that, but there is not enough money ... They have to make room in the budget for innovation.”