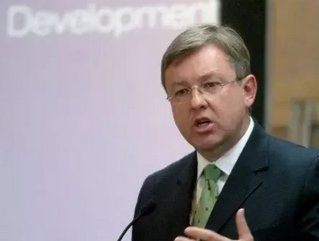 Tourism Minister Mr. Van Schalkwyk told delegates at ‘Routes Africa 2012’ (held in Seychelles) that introducing the E-Visas scheme would “accelerate regional Visa schemes and encourage international visitors.”  Whilst the new scheme would be beneficial for tourism, it may be business in the region which would reap the biggest reward.

E-Visas are provided by independent companies and allow applicants to gain entry to a jurisdiction almost instantly, bypassing the need to apply directly to a government agency.

E-Visas are used in countries such as Australia and The United States specifically to promote business within their borders.  The U.S. offers the option of a ‘trade’ visit, in the hope of encouraging conferences and conventions within its shores.  Australian company PTY also offers a business E-Visa, quoting a 5 minute application time and a cost of as little as $17.

Mr. Van Schalkwyk believes that if such a scheme existed in South Africa, more industries would utilise what the continent has to offer.

"The bureaucracy and costs involved in applying for and issuing visas are a major impediment to foreigners wishing to visit our shores, and to our own people who travel on our continent," he said.

The scheme would also benefit existing industries in South Africa itself, with further jobs being created by the influx of new visitors and tourists which Van Schalkwyk hopes to attract.  The minister feels that the continent is on the verge of an ‘unprecedented tourism boom’ over the coming years, resulting in huge benefits for a variety of markets.