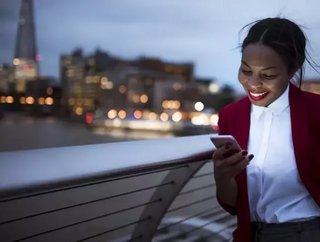 The company will initially offer the service in Belfast, Birmingham, Cardiff, Edinburgh, London, and Manchester, the BBC reported.

The next-generation technology can only be used on new handsets.

In order to launch the service, the operator hosted a 5G-powered performance from UK-based rapper Stormzy on the Thames.

“We wanted to mark the arrival of the UK’s first 5G network with something spectacular,” stated Marc Allera, CEO of BT’s Consumer business.

“Tonight, we made history, not only by becoming the first network to launch 5G in the UK - but also using 5G to live stream this event to thousands of fans across the UK.”

“Stormzy lit up the Thames and his fans’ faces with the energy, passion and charisma that he always brings to his live shows.”