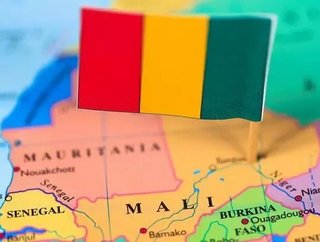 The €123.1 million project has the support of a €5 million 15-year term conventional loan and €3.9 million Sha’ria financing facility with a 14-year term, both from the Emerging Africa Infrastructure Fund (EAIF). It is the Fund’s first project in Mali.

Most of Mali’s locally generated electricity comes from hydro power stations, with a growing proportion supplied by conventional thermal fuels. In periods of drought or low rainfall, hydro becomes less reliable. Furthermore, Mali has a limited number of locations suitable for hydro stations. Given the low global oil price, the AEM plant is likely to only be beaten on production and supply price by hydro.

AEM also plans to benefit the Mali economy by reducing its power import bill and cutting the need for renting mobile generating capacity. Power from the AEM plant will be supplied to Mali’s national grid and should initially improve reliability of supply to major cities and low and medium voltage users.

Construction is set to take around 16 months. 183 local people are to be recruited to a total construction workforce of 191 people. When operational, the plant will employ 53 further staff members, 50 being locally engaged.

Mali is ranked among the 25 poorest countries in the world. In 2015, The African Development Bank reported that Mali’s electrification rates remain very low, at 55 percent in urban areas and 15 percent in rural towns and villages.