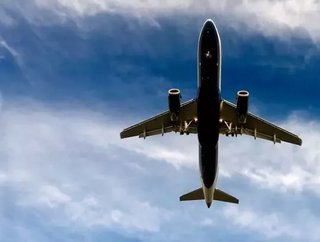 The largest airline group in Africa, Ethiopian Airlines Group, has been voted as Middle East and Africa Airline of the Year 2017.

Airline Economics, the largest aviation finance and leasing print publication in the world, granted this title to Ethiopian at a Gala Dinner held in Dubai on 3 October.

The winners in the Middle East and Africa Aviation 100 Awards category were chosen through a customer survey conducted by Airline Economics Magazine.

Ethiopian is said to have outperformed major airlines in the Middle East and Africa to have won the award.

“It is a tremendous honour to be recognized as Airline of the Year and to stand out from among the major Middle East and African carriers through a vote of the readers of one of the most renowned aviation magazines, Airline Economics,” said Tewolde GebreMariam, CEO of Ethiopian Airlines.