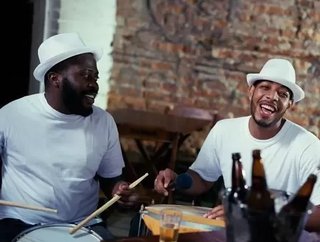 The November issue of African Business Review is all about entertainment. From video games to video distribution, our special theme explores the current state of Africa’s entertainment and media industry.

It’s easy to assume that content is becoming more globally homogeneous. According to PwC, content is being redefined by forces of globalisation and localisation simultaneously. While much of the sector is becoming increasingly global, content tastes and cultures remain steadfastly local.

The bundle is far from dead. Video and cable incumbents are fighting extinction by providing content on an integrated omnichannel basis (on TV, laptop, tablet, and smartphone). PwC believes that as take-up of these new-style bundles grow, “the bulk of digital OTT mass-market services will gradually be reabsorbed into aggregated offerings that will echo the traditional analogue-style bundle, but that will be more flexibly priced and available on a full range of devices.” This will take the competitive battle to a new level, as cable, technology, and telecom players fight over gaining access to distribution.

Disruption is pushing markets to develop in different ways. Generally, entertainment and media companies had a single set of expectations about developed markets, i.e. slow growth, low regulation, easier to access. However, “opportunity” economies (even within the same region) can display significantly varied growth patterns.

Hybrid content and technology companies are becoming more popular. The growth of digitisation is “breaking up existing relationships; pushing large, generalist entities to give way to smaller specialists; and allowing smaller, nimble competitors to beat out incumbents.”