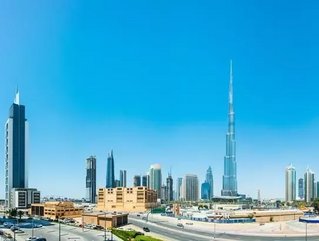 Google has launched a new Dubai Street View to celebrate the UAE’s 45th National Day on the 2nd of December. The new images mean users can experience 360 degree images of major locations in Dubai including the waterfront Souk at Madinat Jumeirah, the Dubai Aquarium and Underwater Zoo.

The new images have been launched within Street View Special Collects, a feature of Google Maps that lets users explore landmarks, natural wonders and significant sites around the world.

Google street view was launched in May 2007, and is available in more than 3000 cities across 63 countries around the world.