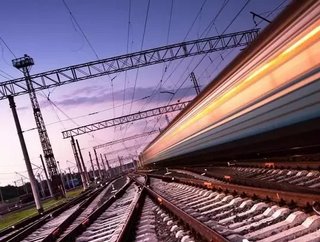 Engineers in Morocco are working on a new, high-speed train that can reach speeds of 200mph, matching the Eurostar’s highest speed.

The journey between Casablanca and Tangier, travelling through the capital Rabat, would have previously taken five hours but will now take just over two.

Referred to as the LVG, the train will launch next summer and has reached 170mph during testing, when passing between the northern cities of Kenitra and Tangier.

“This is already the fastest train on the African continent,” announced Mr Le Drian.

50% of the funding for the LVG has been supplied by France, which Mr Le Drian reported was because the railway was “emblematic of the Franco-Moroccan bilateral relationship”.

The project is currently set to be 15% over budget, but Rabii Lakhlii, Head of ONCF, said the project has still cost “less than €9mn per km, compared to a European standard of €20mn per km.”

Alstom, the French rail transport company, will be supplying the 14 high-speed trains, each with a capacity of 533 passengers.