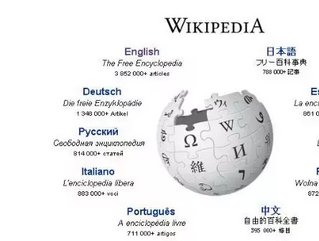 In the first partnership of its kind for Wikipedia, Orange and the Wikimedia Foundation will provide customers in both remote and urban areas of AMEA with access to Wikipedia without adding on data charges.

In 2009, Orange and the Wikimedia Foundation formed the world’s first mobile and Internet partnership to expand the reach of Wikimedia’s projects through channels on Orange mobile and web portals in Europe.

This new partnership will be gradually launched throughout 2012 across 20 African and Middle Eastern countries where Orange operates, with the first markets launching early in the year. The initiative is part of the Wikimedia Foundation's mobile strategy that aims to reach the billions of people around the world who access the internet solely through mobile devices.

"Wikipedia is an important service, a public good - and so we want people to be able to access it for free, regardless of what device they're using," said Sue Gardner, Executive Director of the Wikimedia Foundation. "This partnership with Orange will enable millions of people to read Wikipedia, who previously couldn't. We're thrilled to be Orange's partner in this important endeavour."

Marc Rennard, Group Executive Vice President, Africa, Middle East and Asia at Orange, commented, “In countries where access to information is not always readily available, we are making it simple and easy for our customers to use the world’s most comprehensive online encyclopaedia. It is the first partnership of this kind in the world where we are enabling customers to access Wikipedia without incurring any data charges; and shows Orange’s ability, once again, to innovate in Africa and the Middle East, and bring more value to our customers.”