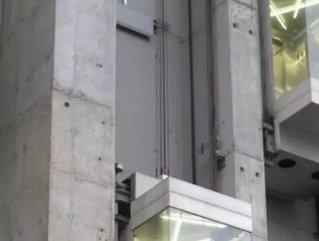 “We are working closely with the customer to deal with the challenges of a project of this size, including the intrinsic constraints of the building structures and Inner Mongolia’s harsh weather conditions in order to successfully ensure completion by September 2015,” said Jürgen Bӧhler, CEO of ThyssenKrupp Elevator in China.

The surge in high quality and multifunctional complexes in cities like Hohhot is also generating increased business opportunities for elevator manufacturers in China. To deal with this increase, ThyssenKrupp Elevator, which currently operates more than 220 offices and service stations in China, will have over 250 by 2016. This means that the company will have a location in every Chinese city with a population above 1 million. With a population of well over a billion people and fuelled by unprecedented urban migration, China currently has the largest global elevator market in the world, with an estimated value of €15 billion.