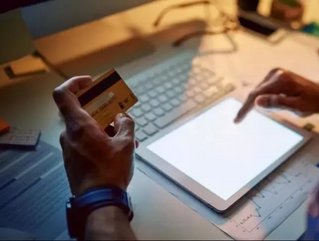 The money transfer firm based in the UK, WorldRemit, has launched its online service in Africa.

The digital service promises to reduce the costs of sending money abroad on the continent, with the fees highlighted as a key point of change within the African Continental Free Trade Agreement.

The firm has announced it will be targeting nations such as Kenya, Rwanda, Tanzania, and Uganda for the roll out of the service.

WorldRemit has seen its transfers to Africa increase by 80% year-on-year – with the company transferring more than $1.6bn an an annualized rate to the continent.

“Just as WorldRemit has revolutionised the way people send money from developed countries, our vision is to do the same within Africa,” stated Ismail Ahmed, CEO and Co-Founder of WorldRemit.

“From the frequent traveller, who works in different countries, to the small business owner buying goods abroad, our new fast service will offer the benefits of lower cost and greater convenience.”

The company, which trades in all major African currencies, transfers money to more than 50 countries and over 145 destinations across the world.