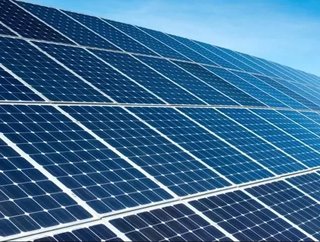 The world’s largest concentrated solar plant will go active next month in Ouarzazate, Morocco and could provide the country with nearly half of its entire energy requirement by 2020.

When finished, the plant will occupy an area as large as Morcco’s capital city Rabat and will generate 580 megawatts, enough to power more than 300,000 homes (based on American estimates.)

The country’s Environment Minister Hakima el-Haite recently told the Guardian: “We are not an oil producer. We import 94 percent of our energy as fossil fuels from abroad and that has big consequences for our state budget. We also used to subsidise fossil fuels which have a heavy cost, so when we heard about the potential of solar energy, we thought; why not?”

The AfDB financed the first phase of the project to the tune of €168 million alongside a concessional loan of $100 million granted through its Clean Technology Fund (CTF).

Technicians working on the Noor 2 and 3 plants, due to open in 2017, say that these will store energy for up to eight hours – opening the prospect of 24/7 solar energy to the region.

This project not only has profound effects for Morocco’s economy, but has the potential to save countless tonnes of carbon that would normally have been emitted from fossil fuel use.