Oliver Jones is the co-founder and Chief Executive of Chayora, a digital infrastructure developer based in Hong Kong, which builds data centre platforms in mainland China.

He originally qualified as a chartered surveyor after graduating from Kingston in 1983 and after completing his MBA at London Business School in the late 1980s, specialised in corporate finance and the fast-growing management areas of property and business services outsourcing.

Jones specifically focuses on complex outsourcing transactions and property operating related investment deals. His experience in public partnerships has its roots in the UK in the 1990s when market testing and PFI models were developed. During this time, Oliver advised the UK Government’s Cabinet Office through his role on the UK PFI Panel Property Group and various industry professional bodies.

He has worked extensively in real estate and service operator businesses internationally and has a particular insight into the Middle East and Asia through past business interests specifically the UAE, where he was a founder director of Emrill when with Carillion; Hong Kong and China with Citex and EC Harris; and Australia with Symonds.

Jones happened upon a gap in the Chinese data centre market, as he explains. “The potential opportunity was highlighted originally when I was approached by a large global bank looking for an innovative way to handle their data storage in China – and I quickly found out that the other major banks had the same problem.”

Chayora offers some of the world’s largest companies a route to rapid growth. “We are able to deliver [hyperscale] now to the largest companies in the world, which is rare if not unique in China. The large cloud companies coming into China have had to start small compared to their typical requirements while they build demand but growth has been constrained due to lack of facilities at scale and performance.”

“I have never encountered anything as exciting or as rewarding as the progress Chayora has made,” says Jones, who relishes the opportunity to open up the market. “One of the biggest barriers to entry is the regulatory structure around telecoms and the internet, but China represents almost 20% of the world online market, which means that people need to find a way to overcome this challenge. We took this up ourselves because despite it being such a massive market many international firms still have to develop effective strategies to access it.” 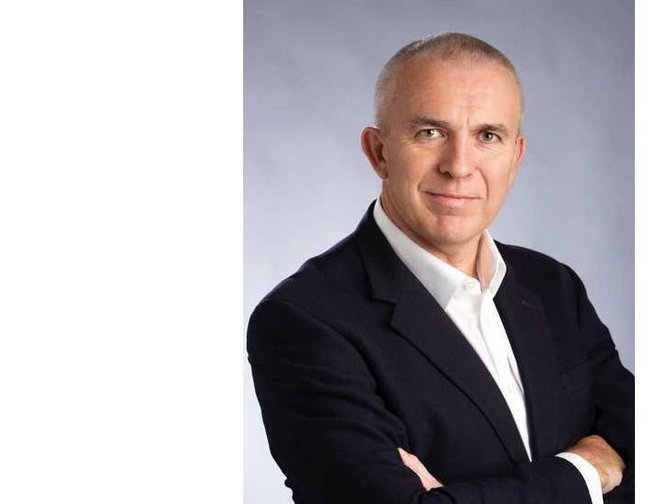