Business Chief Brief: 7 things to know this week in Europe 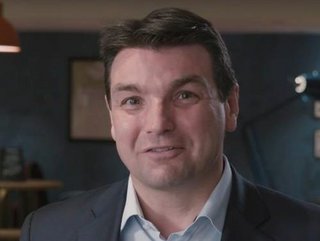 Deal volumes and values are down 15% and 27%, respectively, as countries across the region face higher energy costs and lower investor confidence, according to PwC’s just-released Global M&A Industry Trends. Inflation in many countries is hitting a 40-year high with Eurozone rates climbing over 8% by the mid-year and expected to persist through the remainder of 2022. The good news is that deals done during a downturn are often the most successful, PwC analysis finds, and the factors underpinned the M&A market in the first half of 2022 will remain influential for dealmaking in the second half – supply chain resilience, portfolio optimisation, ESG.

Most of the UK’s top-listed companies do not offer initiatives to support disabled and neurodiverse employees, a study released this week by Agility in Mind has found. The report found that while 99% of the FTSE 100 firms had inclusive mission statements, just 37 had sustainable disability initiatives in place, and only four had neurodiversity initiatives.

According to Savills latest research, average European office vacancy rates have stabilised at 7.2%, having not moved since the third quarter of 2021. This is in part due to a shortage of new deliveries of space and tenants withdrawing stock which was previously openly marketed. Matthew Fitzgerald, Director, Cross Border Tenant Advisory EMEA at Savills, says: “As we come to the end of the first quarter without restrictions in many European cities, demand is strong for high quality space in prime locations with the best amenities.” Matthew points to sustainability as fast becoming the key theme surrounding office demand in 2022. “Occupiers are competing to find the best-in-class space, and this includes having high environmental credentials as a result of both corporate statements and employee demand,” he says.

Mobility player Europcar has appointed travel, technology and transformation executive Peter Gowers as CEO, following the departure of Caroline Parot and changes to the firm’s leadership structure. Peter brings more than 25 years’ experience in driving brands, customer experience, technology and transformation in Europe, Asia and the Americas, and joins from European budget hotel operator Travelodge, where he recently served as CEO. Prior to this, he was CEO at Anglo-French real estate business Safestore Holdings, and has 10 years’ experience with InterContinental Hotels Group, serving as its head of strategy, Group CMO and then CEO for APAC.

5. Iceland to be home of world's biggest carbon removal plant

Construction began this week in Iceland on what is set to become the world’s largest plant to capture carbon dioxide from the air and deposit it underground. Climeworks AG is the Swiss startup behind the direct air capture (DAC) plant, which is being built over the next 18-24 months, and once finished, will have the capacity to suck 36,000 tonnes of CO2 per year from the air. The Iceland plant will use fans and filters to extract CO2 out of the sky, which Icelandic carbon storage firm Carbfix will then mix with water and inject it into the earth, where it becomes rock. This new plant is a 20-fold increase in Climeworks’ existing DAC plant, which is currently the world’s largest.

6. Europe home to half of the top 100 new brands, reveals Clarivate

Clarivate has unveiled its Top 100 New Brands Report, which lists those brands that have surged into the public sphere in the last two years. Europe and the US have long been the epicentre of global brand creation and activity thanks to their large consumer markets, and this year, Europe has 50 listed brands in the Top 100, with a significant number from Germany (12), Switzerland (9), France (7), the UK (7) and Sweden (5). French sports brand Decathlon has four brands in the top 100, while German Covid vaccine manufacturer BioNTech has multiple brands. Among the European brands listed: electric car brand Mercedes-EQ (Mercedes Benz Group), Swiss software brand Cropwise (Syngenta), German brand Siemens Energy (Siemens), French brand TotalEnergies, and UK sports fashion brand YNWA (Liverpool Football Club),

Thousands of PwC workers are set to get a 9% pay rise, in a bid to ensure the accountancy firm attracts and retains top talent. The company said half of its more than 20,000 employees in the UK would get an increase of at least 9%, while 70% would get a rise of 7% or more. The Big Four firm said that salaries for many of its entry-level programs would also increase, with starting salaries in audit roles rising by 10% and consulting graduates getting a rise of just over 8%. 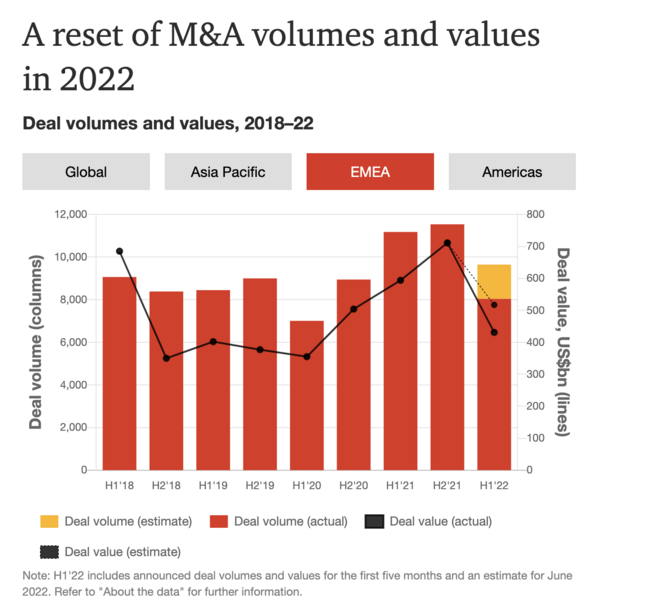