Why finance & tech executives are moving to crypto startups 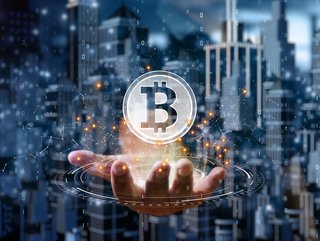 More and more leading European finance and tech executives are leaving big firms for crypto startups, as the next digital evolution heats up

This week, it was revealed that Revolut’s chief revenue officer Alan Chang is exiting the leading British fintech to pursue a new crypto venture, and is seeking to raise US$100m.

Joining the fintech back in 2015, as its fifth employee, Alan has been instrumental in growing Revolut into the UK’s most valuable fintech.

Alan follows in the footsteps of two former Revolut executives, former marketing chief Chad West and former head of customer ops Karolina Zielenow, who have both left the fintech in recent months to migrate to crypto, joining crypto wallet Argent as VP of marketing and crypto payments solution MoonPay as head of customer operations, respectively.

Alan, Chad, and Karolina are some of the latest executives to say goodbye to traditional finance and big tech for crypto, as the digital asset industry begins to move into mainstream adoption with governments looking to put in place legal frameworks for the crypto economy. 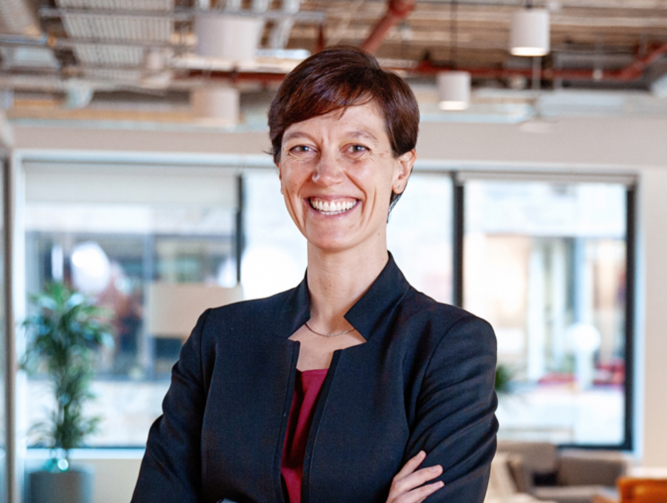 This week, the emirate of Dubai adopted its first crypto law and formed a regulatory body for virtual assets (Dubai Virtual Assets Regulatory Authority), as it looks to position itself as a world leader in crypto and blockchain. While Members of the European Parliament agreed on draft rules for a uniform legal framework for crypto assets in the EU.

Europe is now the largest crypto economy in the world, with more than US$1 trillion worth of digital asset transactions in the year up to October 2021, according to research from Chainalysis. Europe has witnessed a sharp uptick in transaction volume across all crypto sub-categories, but especially decentralised finance (DeFi).

A recent New York Times report revealed that more than US$28bn has been invested into crypto and blockchain startups around the world in 2021, four times as much as in 2020, and investment in crypto-themed companies – the web3 space – is only expected to increase in 2022.

The ethos of web3 is one that strives to decentralise power and decision-making, and it is this – along with the exciting, disruptive nature of what will be the next digital evolution – that is proving a major pull for many top executives from the worlds of big tech, traditional finance and fintech.

As VP of marketing for crypto wallet Argent, Chad West, says… “web3 feels like an opportunity to do something truly disruptive – it’s actually changing how money can be done”.

Who is making the move to crypto – and where?

While some executives like former Revolut CRO Alan Cheng are leaving to start their own crypto or web3 venture, others are joining already established and successful crypto startups.

Matthew Chamberlain, an experienced London-based financial exec recently turned his back on traditional markets to join a crypto startup. The Cambridge graduate, who has financial leadership experience at UBS and Perella Weinberg Partners, most recently served as chief executive of the London Metal Exchange (LME), responsible for stewardship of the global base metals trading market.

Matthew, who is now chief executive of digital asset custodian Komainu, a startup that safeguards US$5bn worth of crypto on behalf of its clients, believes strongly in the “transformative capacity of blockchain-empowered world” and the role of crypto in creating an “unprecedented period of financial democratisation”.

Another former fintecher now in crypto is Alwyn Jones. With more than 20 years of experience in the financial services sector, both fintech and established financial institutions like Barclays, the Oxford University graduate left his three-year-long role as chief financial officer of Monzo last September to become CFO of global cryptocurrency startup Luno. His reason? To help “build a great organisation that wants to make cryptocurrencies accessible to everyone in a secure and compliant way, regardless of where they are in the world”, he stated at the time.

Similarly enthusiastic about creating a world where all can engage and participate, French-born computer engineer and executive Marieke Flament recently made her move from fintech to crypto, which she sees as a “force for good”.

Following several years as CEO of Natwest’s challenger Mettle, in January, Marieke jumped ship to Swiss non-profit NEAR foundation as chief executive. NEAR enables the creation of OpenWeb, leveraging blockchain technology, with the aim of creating a world where users own their data, their money, their creations, their journeys. 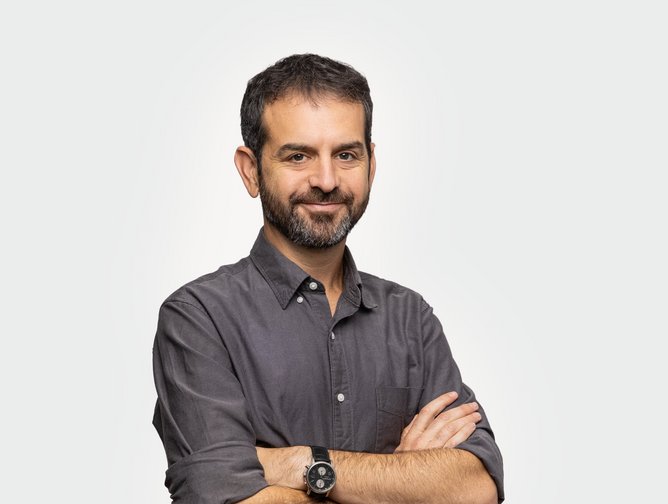 Tech execs are also getting in on crypto

It’s not just finance executives taking the crypto startup plunge. Tech execs are also making the move, with demand across crypto firms for web3 engineers or those with experience in blockchain especially high.

Former Microsoft and Capgemini executive, Simon Ince took his extensive tech experience to Luno, one of the world’s oldest Bitcoin exchanges, a year back, and now heads up the engineering team, growing the team from 80 to 200 in just six months. According to Simon, who most recently served as director of core technology at Sky Betting & Gaming, “there’s never been a more exciting time in crypto, as it becomes more and more accessible and interesting to the world”.

Meta executive Meron Colbeci was recently poached by Checkout.com, a UK-based US$15bn payments startup, to be its chief product officer. Meron joined Meta in 2018 as director of product management to help develop its Novi cryptocurrency wallet and was inspired to join Checkout.com due to its focus on new areas like digital currencies. He is set to relocate to Europe.

Finally, tech and people leader Mike Warriner, who has more than 30 years of experience in the IT industry, is leaving behind the big firms – from Skyscanner to HSBC Digital to Google – for the world’s fastest-growing cryptocurrency platform, Crypto.com, where he joins as SVP of Engineering, Europe.