Bundesbank proposes retirement at 69 in Germany 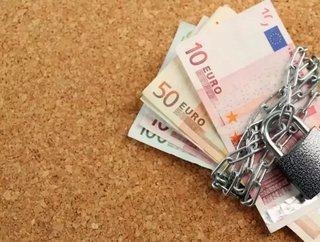 Germany’s central bank has recommended that workers in the country retire at the age of 69 before drawing their pension.

In its latest monthly report, Bundesbank proposes raising the age from the current 65 to 69 by the year 2060, the BBC reports. While the bank said that the current situation regarding pension financing is stable, it warned that coming decades will see the system under increasing pressure.

Longer life expectancy and the baby-boomer generation are being cited as reasons for future concern, with a deficit in younger people to take their jobs when they retire.

The retirement age in Germany is already set to rise to 67 by 2030, but Bundesbank believes this will prevent the government from hitting its target for state pensions to provide 43 percent of the average income, which is around €14,000.

Despite the warning, the Merkel administration stands by its retirement at 67 proposals.

German government spokesman Steffen Seibert said told the BBC: "Retirement at 67 is a sensible and necessary measure given the demographic development in Germany. That's why we will implement it as we agreed - step by step."