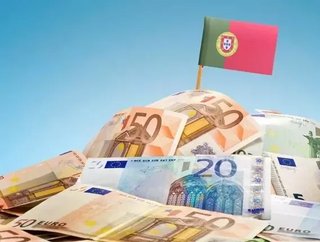 In DBRS’s view the recent measures taken by the Portuguese government to promote banking stability could partly remove some of the uncertainties and concerns that have been surrounding the Portuguese banking sector since the resolution of Banco Espírito Santo S.A. (BES).

Among other actions, the Portuguese government recently reached an agreement with the European Commission to recapitalise the country’s largest bank, Caixa Geral de Depósitos S.A. (CGD), and has also added clarity to the mechanics of the Portuguese Resolution Fund (PRF).

A summary of key points made by DBRS include:

DBRS is a credit ratings agency based in Toronto, holding just a two percent share in the global market. It will review its decision again in April.