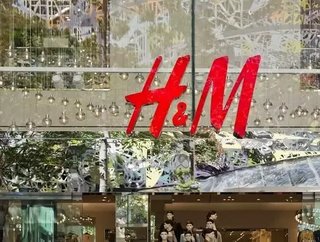 The Swedish fashion retailer, H&M, has announced itd results from the third quarter, seeing a rise in profits.

“The H&M group’s continuous transition, to face the major shift within the industry, has contributed to a gradually improved sales development and increased market share in many markets in the third quarter,” H&M stated.

The second-largest fashion retailer in the world saw its shares increase by as much as 13% following the news – rising the most in 17 years.

“We are in a transition year and see that things are starting to go in the right direction,” Nils Vinge, H&M’s Head of Investor relations, informed Reuters.

“We think H&M has done the right thing in lowering entry point prices and investing in its offer for the long term, but expect this to lead to margin pressure in the short term,” remarked RBC Capital Markets, Reuters reported.

“If they have managed to reduce inventory, weak margins are likely to be forgiven.”