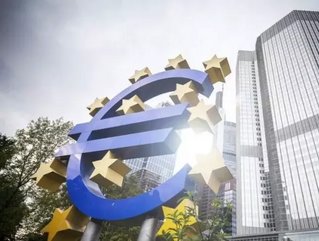 Europe is rapidly becoming a hub for Middle East investment after $7.9 billion made its way west in the first half of this year, up 25 percent on the same period in 2013.

A report by Colliers International found that the Middle East accounted for 13 percent of investment in Europe coming from outside of the continent.

Colliers International expects this trend to continue, especially in the property market. Property consultant CBRE expects Middle Eastern investors to spend $180 billion on buying commercial property outside their own region over the next 10 years.

Europe, it is predicted, will receive some 80 percent of this sum.