Rolls-Royce to sell L'Orange subsidiary to Woodward Inc. for €700mn 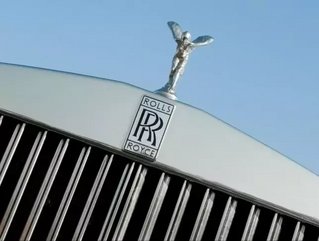 Rolls-Royce has reached an agreement with US-based Woodward Inc. for the €700mn sale of its L'Orange subsidiary.

L'Orange, which supplies fuel injection technology for engines and employs over 1,000 workers predominantly in Germany, will be renamed Woodward L'Orange once the transaction is completed.

The sale represents the latest efforts from Rolls-Royce to streamline its business after it revealed in January its intentions to reduce its number of core operations from five to three.

"This transaction builds on the actions we have taken over the last two years to simplify our business," said Rolls-Royce CEO Warren East. "The divestiture of L’Orange enables Rolls-Royce Power Systems to focus on other long-term, high growth opportunities and our company to allocate our capital to core technologies and businesses that drive greater returns for the Group."

The transaction has been approved by the boards of both Rolls-Royce and Woodward, as well as the Rolls-Royce Power Systems Supervisory Board, and is set to be completed by the end of 2018's second quarter.