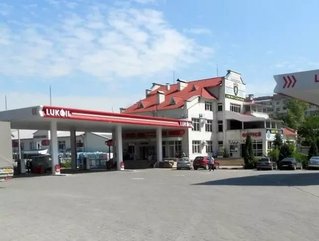 Russia’s largest private oil producer Lukoil is pulling out of three central European nations, and selling its filling stations there as part of an "optimisation" plan that has already seen it exit Ukraine.

In a statement, the company revealed it would sell its network of 44 filling stations in the Czech Republic to Slovnaft, the Slovak subsidiary of Hungary's MOL Group, and that its 75 stations in Hungary and 19 in Slovakia would both be purchased by Hungarian Norm Benzinkut Kft.

The decision follows a warning from Lukoil Chief Executive Vagit Alekperov that the increasingly tough economic sanctions imposed by Western nations, particularly against the oil sector, would "have repercussions for all (Russian) companies".

Lukoil produces one-sixth of Russia’s oil and more than two percent of the world total.

Lukoil said all the deals will close by the end of the year but did not provide financial details. "The decision to sell the assets was taken as part of the effort to optimise Lukoil's business in petroleum product markets," the statement read.

The sanctions saw foreign investors exiting the Russian market even before their implementation, and the possibility even tougher measures to follow have forced even Russia’s most profitable companies to revise their plans.