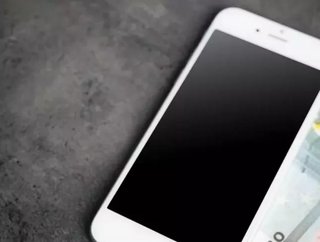 Telefonica Germany has launched an o2 banking service by the end of the summer.

In partnership with German start-up Fidor Bank, the move by Telefonica is one of a wave of disruptive steps taken by tech companies into the banking sector, which itself is trying to modernise its services.

Fido, established in 2007 and now with a UK banking licence, relies heavily on social media to engage customers and has successfully built up an online presence. It will be supplying o2 with a re-branded white label service.

The new account can be opened within minutes and is all online, with customers able to transfer money by entering phone numbers rather than account numbers and sort codes. Real-time transaction information will be available in the app, along with the option to take out small loans. There will also be a number of perks for o2 customers, including increased data allowances.

Fidor is able to provide banking services for companies who do not themselves need to attain any permit of their own, making it much easier for more tech companies like Telefonica to move into the banking sphere.

With the days of traditional banking appearing numbered, the pressure is certainly on for the established banks around Europe to step up their digital game. Such huge companies, although dominant in their industry, are often the slowest to rollout change and embrace new technologies. This could be to their severe detriment if consumers move to synch their mobiles further with their finances.

Fidor’s CEO Matthias Kroner has called it a “disruptive alliance in Germany” that offers the best of both worlds. If they can establish consumer banking trust, then why wouldn’t we choose to manage our money in this way in the future?