UK government plans to clamp down on tax avoidance advisors 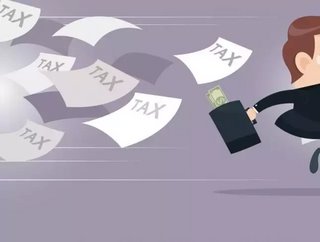 Accountants, tax planners and advisers who provide advice on how to avoid tax will face tough penalties under new proposals being consulted on by the UK government.

Under the plans set out in an HMRC consultation document issued, enablers of tax avoidance could have to pay a fine of up to 100 percent of the tax the scheme’s user underpaid.

Currently, tax avoiders face significant financial costs when HMRC defeats them in court. However, those who advised on, or facilitated, the avoidance bear little risk. The government is acting to make sure that tax avoidance is rooted out at source and this action will target all those in the supply chain of tax avoidance arrangements.

The Financial Secretary to the Treasury, Jane Ellison said: “People who peddle tax avoidance schemes deny the country of vital tax revenue and this government is determined to make sure they pay. The vast majority of their schemes don’t work and can land their users in court facing large tax bills and other costs. These tough new sanctions will make would-be enablers think twice and in turn reduce the number of schemes on the market.”

The consultation document also clarifies the rules around whether proven tax avoiders have taken reasonable care to ensure their tax returns do not contain inaccuracies, making it simpler to enforce penalties when avoidance schemes are defeated.

This is the latest of a number of government measures designed to tackle illicit finance and tax dodging. These include a new criminal offence for corporations that fail to prevent the facilitation of tax evasion, and new sanctions against those who engage in multiple avoidance schemes which are defeated by HMRC.