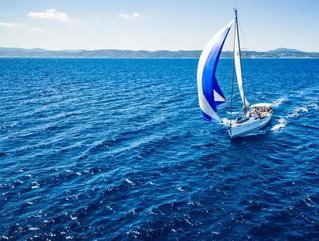 Helly Hansen has announced its agreed purchase of sailing and country apparel brand Musto for a reported £50mn.

The Norwegian clothing company, which reported revenues of £240mn in 2016, is to take the next step in its growth strategy with the acquisition of the British business.

Musto was founded by former Olympic sailor Keith Musto in 1965 and has built a reputation for excellence in the production of specialist sailing clothing, an area of interest for the sports-focused Helly Hansen brand.

"The two brands are highly complementary and hold in common a deep regard for the sailing community and commitment to preserving our oceans."

Musto CEO Peter Smith added: "This is an incredibly exciting next phase in Musto's evolution and we are invigorated by the prospect of working with a business as complementary to our own as Helly Hansen."

In 2015, Helly Hansen embarked on a growth strategy aimed at brand and product development following a rocky period where it accumulated nearly NKr500mn worth of debt.

Under the new structure, Smith will remain as CEO and will report into Stoneham, who will take on the title of Musto's executive chairman.