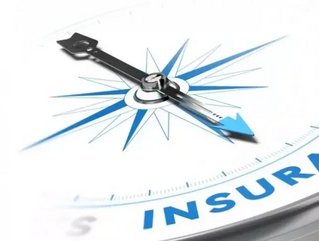 The property and casualty arm of Old Mutual is looking at the possibility of rebranding in order to give the firm more presence in the marketplace; the outcomes of any possible rebrand will be announced later in the year.

Old Mutual’s operations in South Africa dropped by 6 percent, from 64 percent of the group’s total earnings, from 70 percent in previous years. However, last year they reported a significant turnaround, achieving an underwriting profit of 79 million rand from a 469 million rand loss in 2013, which is a significant achievement.

CEO, Raimund Snyders said: I think we’ve got some innovative products […] Even though the economy might be slower, our business is going to keep moving forward.”

Recent years have seen Old Mutual expand across the African continent through acquisitions in Kenya, Ghana, and Nigeria. Their success has been cemented through their purchase of a 20 percent stake in the pan-African bank Ecobank International, which has enabled them to become the bank’s preferred insurer.

Whilst the brand review has not yet been fully concluded, Emerging Markets CEO Ralph Mupita admitted that the resulting brand: “might not be mutual and federal.” It will certainly be interesting to see what effects their rebranding will have ain the near future.