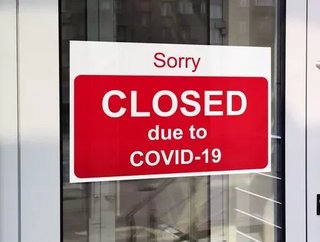 New report from Simply Business highlights that almost 20% of UK SMEs believe they will not survive a second lockdown...

As the UK goes into a second lockdown - expected to last until December 2 - small business insurer Simply Business’s recent report highlighted that 17% do not believe they will survive a second lockdown.

Speaking to over 500 SME owners in the UK, the company also found that 32% believe they’d be impacted worse than the first lockdown but would survive, while 34% felt a second lockdown would have the same impact as the first and 5% believed they would cope better than before.

Other findings from the report included:

"The first nationwide lockdown had a significant effect on all businesses – from the very largest to the smallest, and this second one could prove fatal for SMEs. Few have been financially harder hit than SMEs, small businesses, and the self-employed, and it’s telling that many have been living in fear of another lockdown and the consequences it would have on their business,” commented Alan Thomas, UK CEO at Simply Business

“However, whilst business owners are innovating, they are still reliant on macro-economic policy. The government has a clear duty to protect public health throughout the pandemic, but it’s obvious that any decisions – whether that’s on fiscal policy, this second lockdown, or packages of financial support – is going to have a huge impact on the rate of recovery for small businesses, and ultimately, the UK economy,” added Thomas.