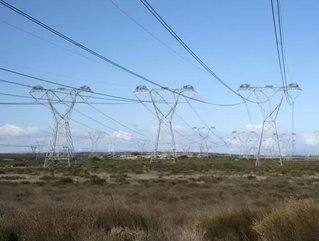 The court case is between Eskom and Westinghouse Electric Company, which is challenging a 4.3 billion rand ($323 million) contract given to Areva to swap steam generators in 2014. Eskom said that the leaked information could impact the case.

Westinghouse (the world’s largest nuclear producer and part of Japan’s Toshiba group) claim that the process was flawed, and has challenged Eskom’s move to award the contract to Areva.

Areva are due to replace six steam generators at Koeberg. The generators are expected to be installed by 2018.

"The potential prejudice caused to Eskom by the unauthorised actions of the suspended personnel is currently being assessed," Eskom said in a statement