Kenya Re ranked as the most attractive insurance firm for investment 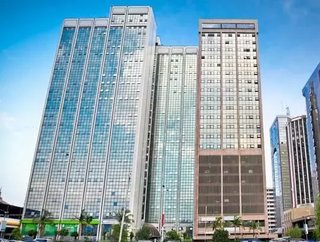 Kenya Reinsurance Corporation has been ranked as the most attractive listed underwriter on the Nairobi Securities Exchange (NSE) for the first six months of this year, based upon its franchise value and intrinsic scores.

According to the report, Kenya Re held their top position in the composite score category supported by a strong franchise score.

The most improved company is Liberty Holdings, who, because of their higher potential return of 31.2% and improvement in franchise value score, have risen from position five to three.

The franchise score is determined by the broad and comprehensive business strength of the company, whereas the intrinsic score measures the investment return policy.

“The analysis aims to give a view on which listed insurance firms are the most attractive for investment by evaluating which companies are the most stable and have the best future growth potential,” stated Cytonn Investments analyst, Caleb Mugendi.

Mugendi also reported on technology and innovation, regarding them as key factors that shape the performance of the sector, and because of this, Cytonn expect improved product innovation and operational efficiency to push the sector to grow amidst the heightened regulation.

“The growth on middle class, adoption of alternative distribution channels and regional expansion are also key contributors to the growth of the sector.”