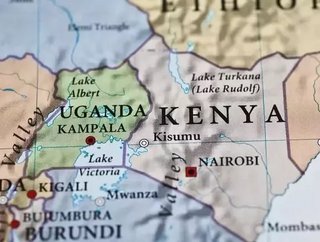 The President of Kenya, Uhuru Kenyatta, and the President of Uganda, Yoweri Museveni, will launch an updated border crossing in Busia on 24 February.

The One-Stop-Borer Post (OSBP) will eliminated one of the two stops previously used in border processing by combining the two.

The new, efficient method aims to create faster movement of goods and services between the two nations, saving up to a third of time.

The system will also integrate other border control procedures in the communal space for entrances and exits.

The project’s funding of approximately Sh1.2bn (US$12mn) has been facilitated by the Trade Market East Africa.

Funding has been invested by the UK Department of International Development and Global Affairs Canada.

“Everything is in plan. We have given matters security priority and we want to assure residents that security has been beefed up and we will continue doing so to ensure everybody is safe,” reported Michael Tialal, County Commissioner.

“We urge residents to turn up in large numbers to witness this land mark ceremony,” Tialal added.

“This is your facility and our wish is that it’s officially opened and our people allowed to maximise on business opportunities available.”

The project began in 2011, but delays prevented completion until now, which also led to discouraged export trades.