Mauritius named the easiest place to do business in Africa; predicts 46 percent jump in foreign investment 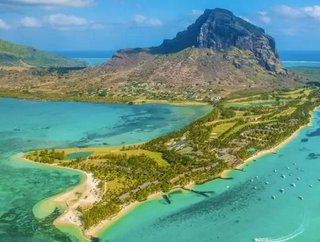 Mauritius’ government predicts that foreign direct investment will grow by up to 46 percent this year. This prediction stands despite worries that the United Kingdom’s decision to leave the European Union may stunt inflows to the island nation.

The government expects foreign investors to inject 14 billion rupees ($395 million) by the close of 2016, compared with the 9.6 billion rupees invested last year, Board of Investment CEO Ken Poonoosamy said.

“With uncertainties like Brexit, we need to be very cautious in terms of figures,” Poonoosamy commented. He added that the board has some visibility “on projects that have already been secured”.

The UK is the third biggest source of foreign direct investment into Mauritius, accounting for approximately 9 percent of the total, according to a US State Department report.

The World Bank added that the country is the easiest place in Africa to do business, while the African Development Bank rank it the Indian Ocean island as the most competitive economy in sub-Saharan Africa.

Real estate attracts the largest share of foreign direct investment in Mauritius, with 80 percent of the amount received in the first quarter of this year invested in the sector. The government has introduced a Property Development Scheme that expects future developments to contribute social amenities and facilities that benefit the community.