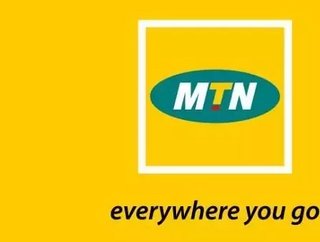 The CFO of MTN Group will resign in September after working for the company for over a decade, MTN said on Monday.

Brett Goschen has been the CFO of Africa’s biggest telecoms operator since 2013. He will leave the company midway through a search for new revenue streams. This process will involve convincing its over 200 million users to use handsets for various tasks, from storing money to paying bills.

Coller will take up his role in October, while Shuter is expected to start by July 2017.

MTN has found it difficult to generate money at a faster pace as years of price wars and regulation aimed at lowering tariffs hit profitability and made spending on new networks less appealing.

Investors hope Shuter and Coller will use their banking experience to lose MTN's reputation as a stock with limited potential for growth.