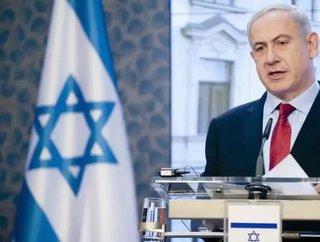 Israeli Prime Minister Benjamin Netanyahu will follow up on his tour of east Africa with financing and regulatory help for business deals his team discussed while on the continent.

In a post-trip phone interview, Netanyahu reported that the outcome of last week’s five-day trip will only be revealed further down the road. He hopes stronger alliances with African and Arab leaders can help dampen the antagonism Israel frequently faces at the United Nations.

“The multilateral effect will take time, but it has begun,” Netanyahu said after returning Friday from his trip to Uganda, Kenya, Rwanda and Ethiopia. “I don’t think it’s a journey of 1,000 miles, but we have definitely crossed the first mile. I see momentum being built.”

“There’s a commonality between Israel and Kenya in that they share the same concerns about terrorism and border security that we do, but on a much bigger scale,” Magal Chief Executive Saar Koursh said in an interview. The firm has already earned about $35 million from its contract to design and manage perimeter security at Kenya’s Mombasa port, he said.

Netanyahu said his staff will create a team to follow up on the Africa trip. The top priority is “to make sure that our government bureaucracies do not hamper these opportunities,” he said, adding that loan guarantees were one way the government could expedite deals.