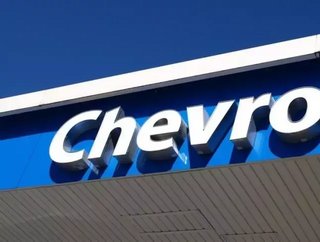 As part of a week-long protest demanding jobs and housing from US oil company Chevron, demonstrators have blocked the firm’s gate.

Youngsters (mostly unemployed) have also obstructed the entrance to Chevron’s Escravos oil storage tank farm. They allege that the facility had destroyed their housing settlement.

Protest leader Collins Edema said: "What we shut down on Monday is Chevron's administrative and logistics office in Warri that serves. No work is going on there as we speak, and Chevron Escravos remains shut. Some of us are now in a meeting with Chevron personnel at the palace of the Olu of Warri (traditional ruler of Warri) but the protesters are still at Chevron's office."

Chevron have not commented on the protest, except for confirming the storage tank farm protest.

Communities in Nigeria's southern swampland have complained numerous times about oil pollution and houses being displaced because of drilling. They also say they live in poverty despite living on most of Nigeria's oil wealth.

Speaking of the protestors, community leader and Warri resident Godspower Gbenekama said: “"They are complaining that Chevron is not bringing anything to the table to benefit their host community”