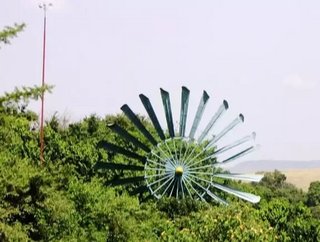 The position of Director-General at the Energy Regulatory Commission has been filled by Mr Robert Pavel Oimeke.

The news was confirmed by Energy Secretary, Charles Keter, announcing that Mr Oimeke will be serving a three-year term from 1 August.

Prior to his new position, Omieke was formerly the Director for Renewable Energy at the Energy Regulatory Commission, serving this role since January.

The new Director-General is a specialist in both renewable energy and energy efficiency, having almost two decades worth of experience in the energy sector.

He also worked at Kenya Tea Development Agency (KTDA) in energy efficiency solutions for the manufacturing and tea sectors in the country.

Oimeke has served as a consultant for the World Bank funded multi-aganecy programme, Lake Victoria Environment Programme, which was implemented in Kenya, Uganda, and Tanzania.

He studied at Moi University located in Eldoret, Kenya, graduating with a Bachelor’s degree in Chemical and Process Engineering.

He also has a diploma in Energy Planning and use form Life Academy, Sweden.