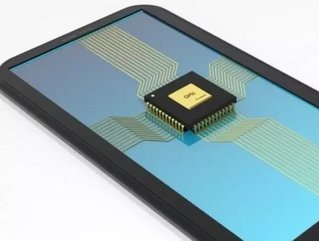 Technology entrepreneurs can now compete for a $10,000 prize fund in a contest to create a smart domestic or industrial device based on an ARM Cortex-M processor. The competition will run from March to June 2015 and will showcase just how quickly products can be designed by utilising ARM CMSIS software components and middleware.

The goal is to create a device fulfilling any function in areas such as home automation, measurement, the Internet of Things or system control. Contest registration ends March 31, 2015. Around 100 innovative projects will progress into the next round. Each will receive professional software development tools, a debug unit, hardware containing a Cortex-M4 processor-based microcontroller and peripheral components. The competitors can choose from platforms provided by Freescale, Infineon, NXP or STMicroelectronics.

Final prototype designs for the Microcontroller Design Contest for ARM Cortex-M processor-based devices must be submitted by June 30, 2015. The winners will be announced in October 2015, with five prizes awarded from $500 to $5,000.

"The contest will demonstrate how standardized components and readily available software now make it far easier and faster for designers to create smart products," said Reinhard Keil, director, microcontroller tools, ARM. "New technology invention was previously the domain of those with advanced processor knowledge and access to funding. That has changed now because of the tools and solutions ARM and its partners are providing and that has led to the rapid evolution of a vibrant new developer industry."