Communications Authority to connect 896 schools to the Internet 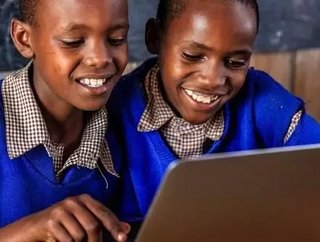 The Communications Authority of Kenya (CA) is leading a project that will see 896 public secondary schools in the country connected to the Internet.

The CA has hired Liquid Telecom, Comcarrier Satellite Services, and Xtranet Communications to give the education establishments high-speed connectivity.

The contracts were signed with the firms in 2016, and so far, approximately 94% of the schools are online, at 843.

The remaining 53 schools are set to go online by the middle of the month.

The Sh837mn (US$8.3mn) project received financing from the Universal Service Fund (USF), which receives 0.5% of its annual revenue from Telcos.

The money provided by Telcos is designated to solving digital divides across the nation.