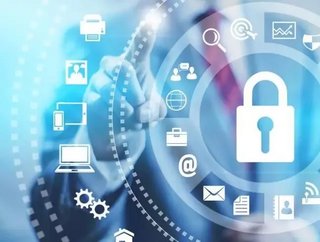 Global spending on information security products and services is predicted to rise to $81.6 billion this year, an increase of 7.9 percent over 2015, according to Gartner.

Consulting and IT outsourcing are currently the largest categories of spending on information security. Until the end of 2020, the highest growth is expected to come from security testing, IT outsourcing and data loss prevention (DLP).

Preventive security will continue to show strong growth, as many security practitioners continue to have a buying preference for preventive measures.

"Organisations are increasingly focusing on detection and response, because taking a preventive approach has not been successful in blocking malicious attacks. We strongly advise businesses to balance their spending to include both."

Other key predictions include: