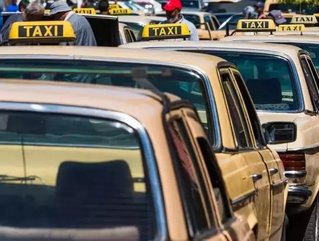 Safaricom, Kenya’s top telecoms company, is teaming up with a local software firm to launch a taxi company.

The app will be called Littlecabs, and "it is effectively a rival for Uber. It is a local competitor which will be cheaper and better for the local community”, Collymore said.

Uber’s African arm launched in 2015, and draws customers by offering lower prices and cutting out haggling.

Safaricom will help to develop the application, offer network connectivity and install Wi-Fi in vehicles signed up to Littlecabs. The company will also use its mobile phone based financial service M-Pesa to process payments, Collymore explained.

Collymore also commented that Safaricom remains focused on offering calls, texts, internet access and M-pesa, but it is seeking new sources of revenue.

"The direction of the company is to become a platform," he said, citing partnerships with local banks that use M-pesa to lend money via mobile phone.

Safaricom has had a three-year partnership with M-Kopa, a company that connects customers to solar electricity, and is about to invest in a firm involved in education and another that helps jobseekers, Collymore added.