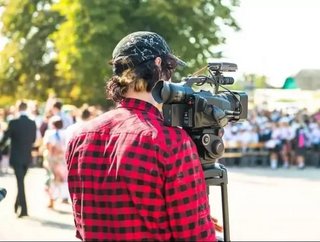 The UK and South Africa have signed a new television agreement which will strengthen ties within the broadcast industries, encourage the sharing of knowledge and ideas and drive economic growth through television co-production.

The terms of the agreement, which builds on the existing Film Co-production Treaty, were negotiated by the Department for Culture, Media and Sport (DCMS) and the BFI, with the Department for Arts and Culture for the Republic of South Africa.

Ed Vaizey, Culture Minister said: “British television production is a tremendous success story, but we need to make sure the UK remains well placed to take advantage of the opportunities that come through international collaboration. This new agreement enhances our already strong relationship with South Africa and will help television production companies in both countries realise the benefits that come with co-production.”

Amanda Nevill, BFI CEO said: “The UK’s TV production sector is stronger than ever and its quality, creativity and originality is admired all over the world. The inclusion of television in the existing, successful film Co-production Treaty represents exciting new opportunities for growth and collaboration between the UK and South Africa and will be of great mutual benefit to both countries.”