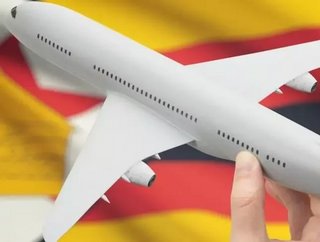 Victoria Falls International Airport, Zimbabwe is set to open in a month’s time after missing many deadlines.

Civil Aviation Authority of Zimbabwe’s (CAAZ) general manager David Chaota said that the contractor is near to completing the $150 million Chinese-funded airport.

“Currently we are working on the last touches of the airport which was being face-lifted and the existing Come terminal. Come August it will be ready, this is the final deadline now,” he added.

Expansion of the airport began in early 2013. Once complete, the $150 million project will boost the airport’s handling capacity from 500,000 per year to 1.5 million.

Officials added that the airport will be able to accommodate wide-bodied aircraft, as CAAZ wants to develop it as a regional aviation hub.

Several African countries have been expanding their airports, in a move seen as an effort to boost air transport throughout the continent.