BP to buy shale oil and gas assets for $10.5bn from BHP Billiton 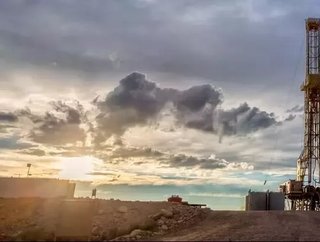 The UK-based petroleum giant, BP, has acquired US onshore shale oil and gas assets from the Australian mining and metals firm, BHP Billiton.

The deal has been valued at US$10.5bn, almost half of what BHP Billiton originally paid for the assets in 2011.

The company acquired the oil and gas venture for US$20bn seven years ago and has since invested an additional $20bn into the assets.

“It was the wrong environment to have bought the assets when they did but this is the right market to have sold them in,” commented Craig Evans, Tribeca Global Natural Resources Fund’s Co-Portfolio Manager, claims Reuters.

BP has bought the Eagleford, Haynesville, and Permain field assets, which it will pay for in two separate transactions – half to be paid upon the completion of the deal and half to be paid in six instalments.

Merit Energy will acquire the remaining Fayetteville assets for $540mn.

“This is a transformational acquisition for our Lower 48 business, a major step in delivering our upstream strategy and a world-class addition to BP’s distinctive portfolio,” remarked Bob Dudley, the CEO of BP, in a statement.

“The sale of our onshore US assets is consistent with our long-term plan to simplify and strengthen our portfolio to generate shareholder returns for decades to come,” stated Andrew MacKenzie, the CEO of BHP Billiton.